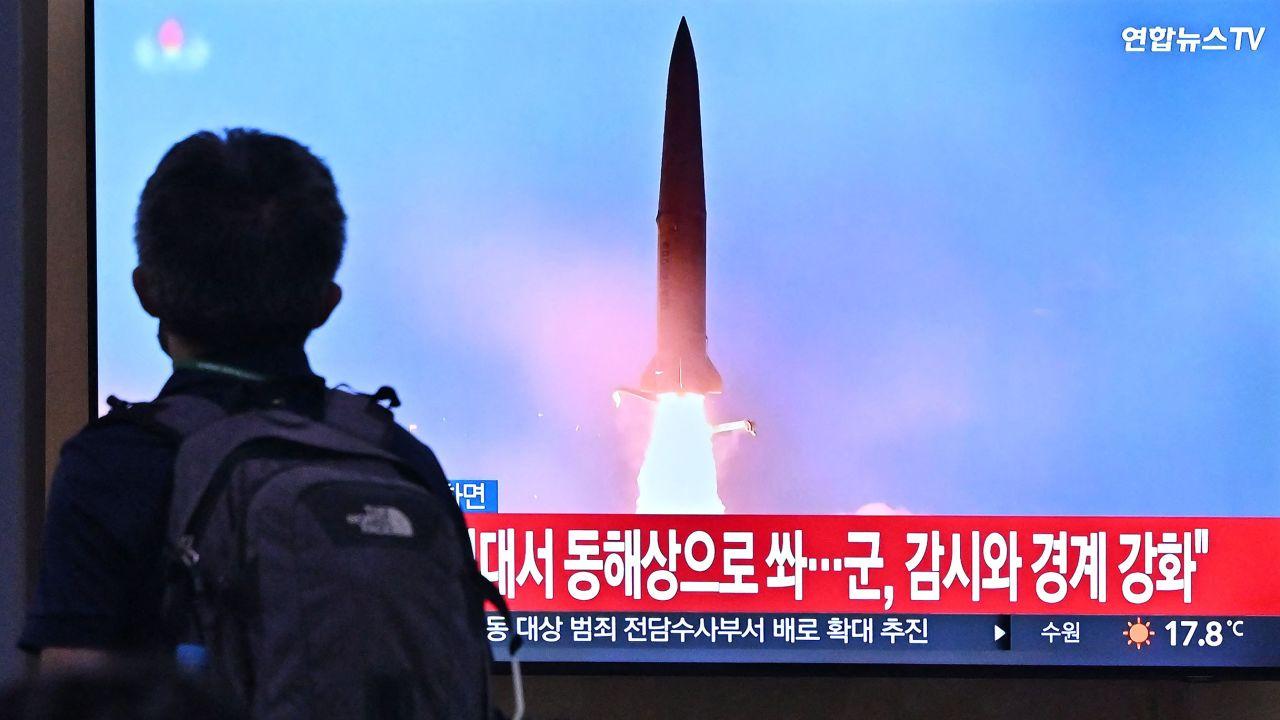 President-Elect Yoon Suk-yeol has wasted no time in coming out with an initial foreign and national security policy blueprint for his administration, even despite his well-advertised inexperience in foreign policy. The blueprint fleshes out Yoon’s campaign platform and elaborates on his views of North Korea, the comprehensive strategic alliance with the United States, South Korea’s global and regional diplomacy, and his approach to national security and defense.

The Biden administration should be enthusiastic about Yoon’s desire to develop a foreign policy that places alignment with the United States at the center of South Korean foreign policy priorities, strengthens relations with Japan and Southeast Asia, and imagines South Korea stepping up to international leadership as a “global pivotal state.” But the transition from President Moon Jae-in to Yoon will also likely generate early frictions with both China and North Korea and could undermine bipartisan domestic support necessary for South Korea to implement a confident foreign policy.

As a newcomer to foreign policy, Yoon must pass these early tests if he is to establish a stable foundation for South Korea’s foreign policy during his five-year term. The Yoon campaign advocated for a positive-sum approach to Sino-U.S. strategic rivalry by pledging both a “comprehensive strategic alliance” with the United States and a policy toward China based on “mutual respect.”

Asia Unbound
CFR fellows and other experts assess the latest issues emerging in Asia today. 1-3 times weekly.
Email Address
View all newsletters >
But Yoon’s strengthening of relations with the United States, including possible future membership in the Quad, has already drawn veiled warnings from China through which Chinese scholars argued that it is in South Korea’s national interest to continue the “choice avoidance” approach of the Moon administration. And China will surely have taken note of the fact that four of the first five international leaders to congratulate Yoon following his election were Quad members (plus the United Kingdom).

Even more inflammatory in the eyes of China are Yoon’s pledges to procure additional Terminal High Altitude Air Defense (Thaad) batteries to defend the Seoul metropolitan area and Yoon’s openness to an enhanced trilateral security relationship with the United States and Japan based on the goal of restoring Japan-South Korea relations. Both pledges step over Chinese red lines contained in the “three noes” pledges the Moon administration made to China to not procure additional missile defenses, integrate South Korean missile defense capabilities with those of Japan and America, or form a trilateral U.S.-Japan-South Korea alliance. Needless to say, Yoon’s team will need to undertake some pretty sophisticated diplomatic maneuvering to avoid being caught in the tightening vise of Sino-U.S. strategic competition. 안전한카지노사이트

In addition, Yoon’s policy platform toward North Korea contains three priorities that Pyongyang is likely to reject: “complete denuclearization,” “reciprocity,” and “human rights.” Yoon’s foreign policy sets aside Moon’s seemingly exclusive prioritization of North Korea as the overriding focus of South Korea’s diplomacy, but ironically replaces it with a seemingly exclusive prioritization of North Korea within South Korea’s defense and deterrence posture to the exclusion of broader regional and global defense priorities.

North Korea’s current trajectory of military development, already set in January of 2021, will inevitably lead to an escalation of tensions with both the U.S. and South Korea as North Korea resumes testing of intercontinental ballistic missile (ICBM), satellite launches, and possibly even additional nuclear weapons. The ensuing crisis will constitute an early test of Yoon’s leadership, both in terms of his ability to coordinate with the Biden administration and to manage peninsular stability.

Likewise, if North Korea did not respond to the Moon administration’s unilateral offers of incentives, such as the end of war declaration, to pave the way for inter-Korean engagement, it is unlikely that North Korea will be any more forthcoming in response to packaged or conditioned approaches that require North and South Korea to move in tandem. This makes the Yoon administration’s offers of humanitarian and economic assistance in phases alongside North Korean denuclearization a non-starter.

Yoon’s discussion of North Korean human rights may be the most explosive issue that might have ramifications for peninsular stability as well as generate domestic tensions between Yoon and the opposition-majority National Assembly. Both North Korea’s bristling opposition to past South Korean information penetration efforts and the current National Assembly’s support for a law that bans the dissemination of leaflets by balloon into North Korea could trigger an escalation of inter-Korean tensions designed to both kneecap Yoon domestically and paralyze his North Korea policy. Moreover, Yoon’s pledges to enforce the North Korean Human Rights Act, passed in 2016 but long stalled during the Moon administration, may be a point of ongoing contention between the progressive-majority National Assembly and Yoon’s conservative administration.

If Yoon is able to effectively manage near-term challenges from China and North Korea, he will then need to update his Russia policy to bring South Korea into stronger alignment with NATO and the European Union in the aftermath of Russia’s invasion of the Ukraine. In addition, Yoon should more clearly upgrade Southeast Asia as a South Korean foreign policy priority. 카지노사이트 추천

The stepped-up international role for South Korea that Yoon envisions will be welcomed, especially at a moment when there are increasing strains on the ability of nations to contribute to the international security agenda. But such cooperation is only likely to materialize if Yoon is able to maintain strong domestic political support for his leadership, and if he is able to pass the initial hurdles posed by China and North Korea.